1970
YEAR
00:00:00
DURATION
287.551
VISITS
393
LIKES
Drama, Action & Adventure, Crime
Number of Seasons
2
Number of Episode
24
Network:
FOX
Description
Nearly 20 years ago, Owen Strand was the lone survivor of his Manhattan firehouse on 9/11. In the wake of the attack, Owen had the unenviable task of rebuilding his station. After a similar tragedy happens to a firehouse in Austin, Owen, along with his troubled firefighter son, T.K., takes his progressive philosophies of life and firefighting down to Texas, where he helps them start anew. On the surface, Owen is all about big-city style and swagger, but underneath he struggles with a secret he hides from the world - one that could very well end his life.
COMMENT
Is it SPOILER?
NEXT COMMENTS
YOU MUST LOGIN TO SEE COMMENT
TOP BILLED
CAST 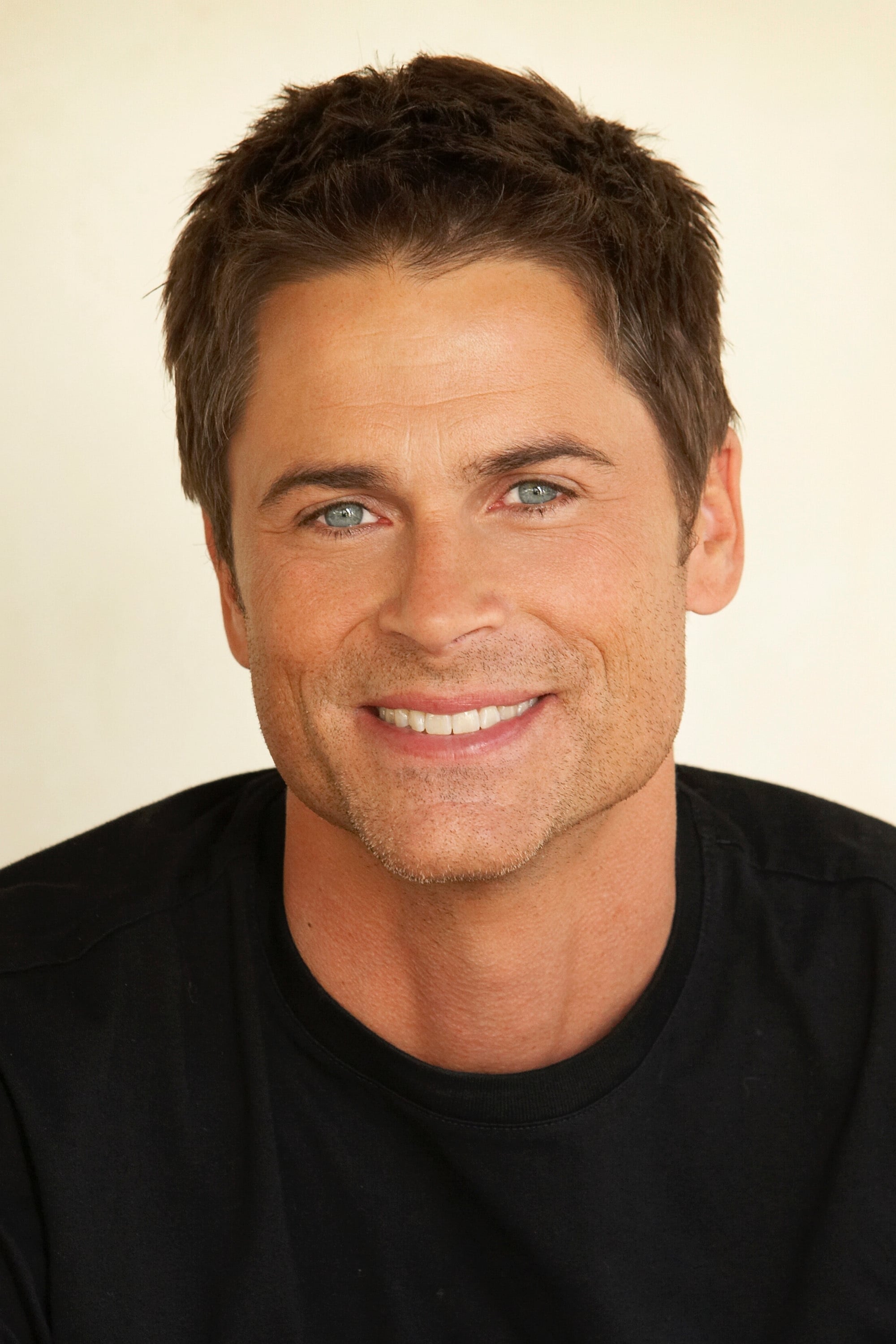 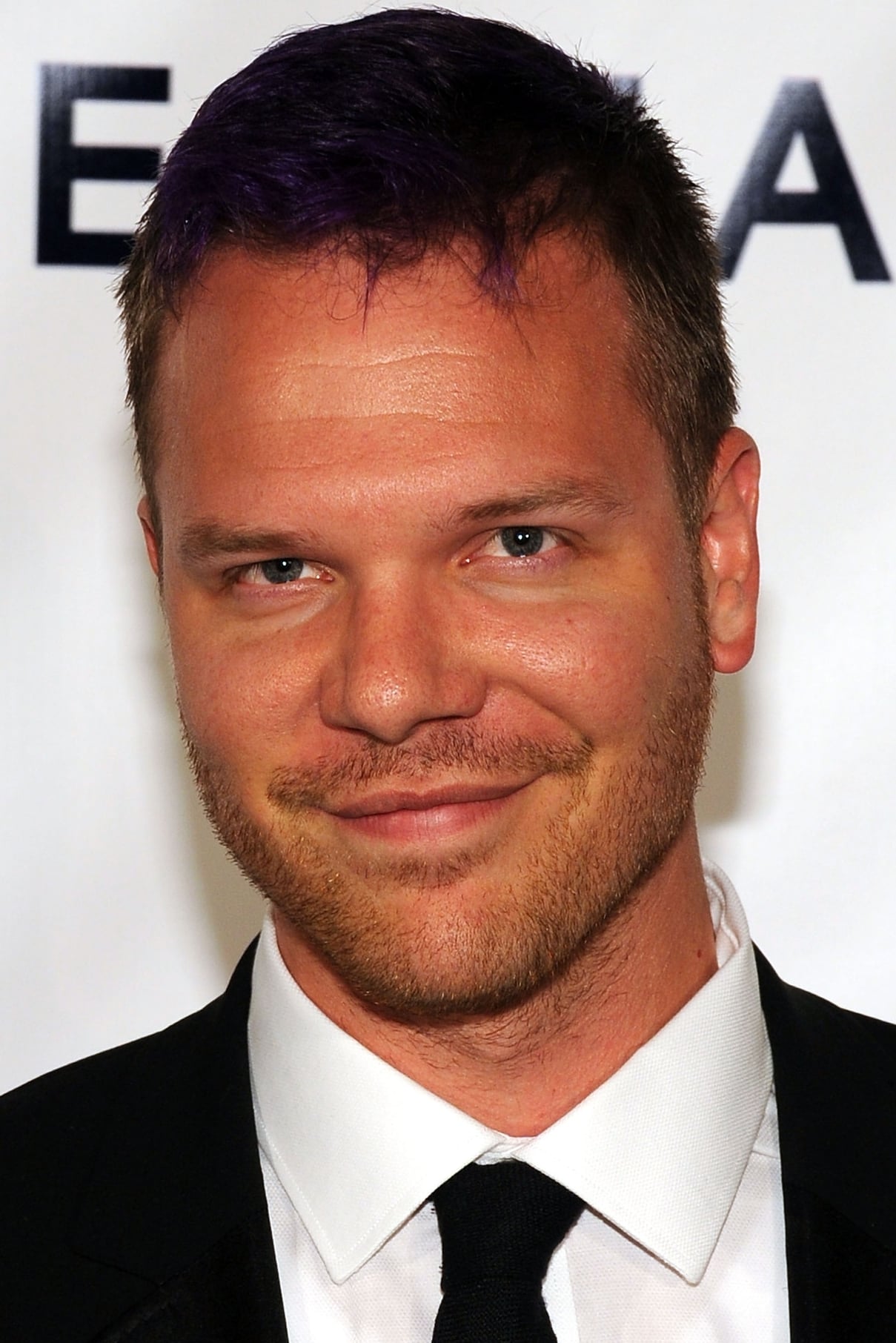 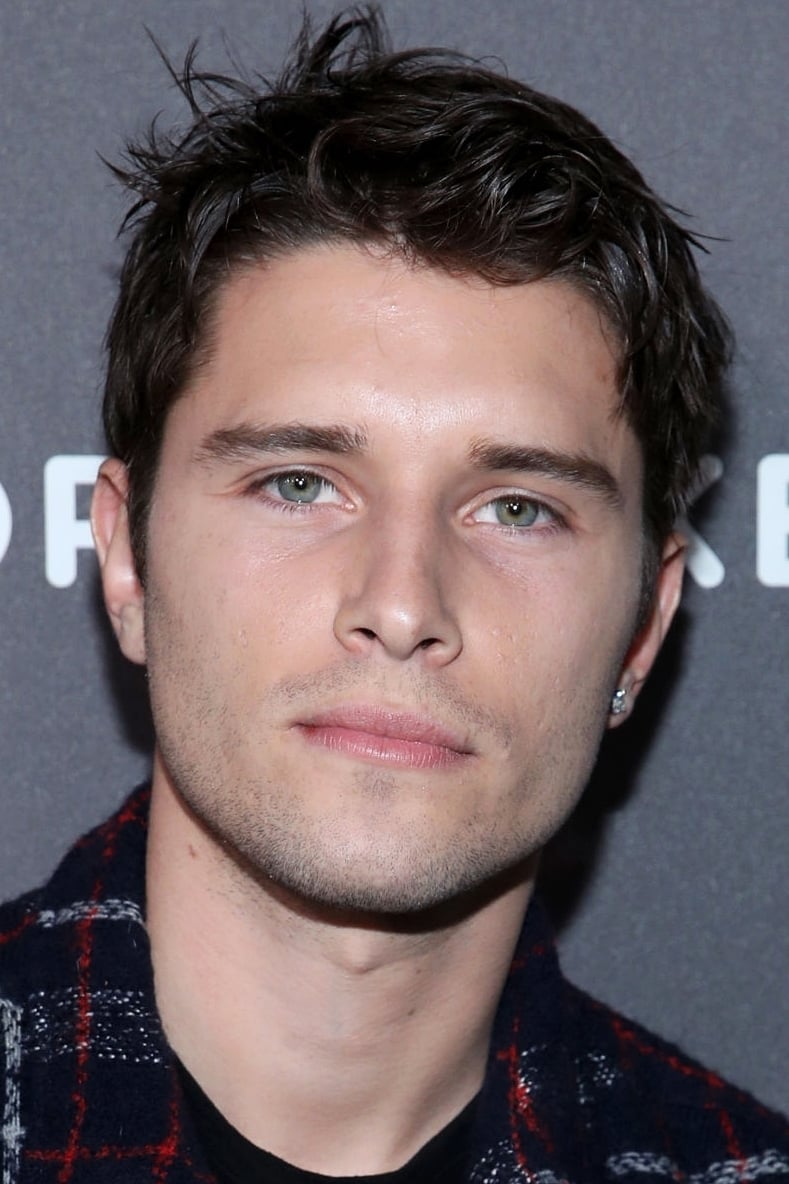 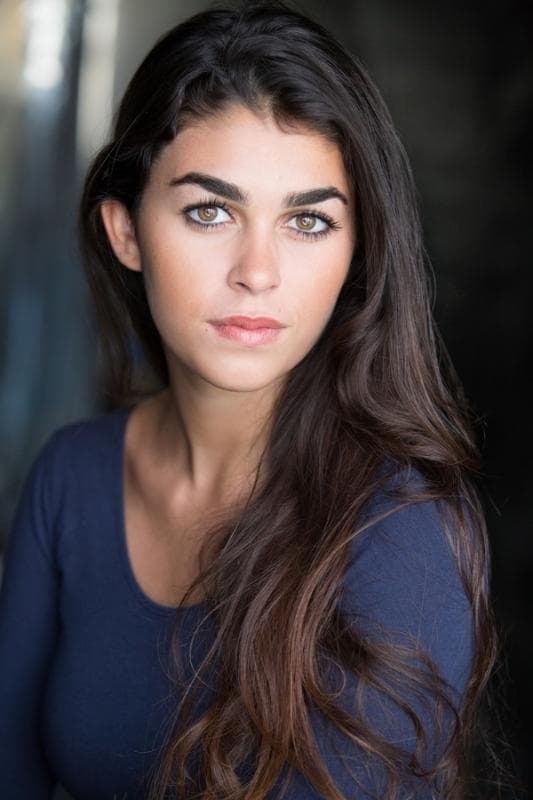 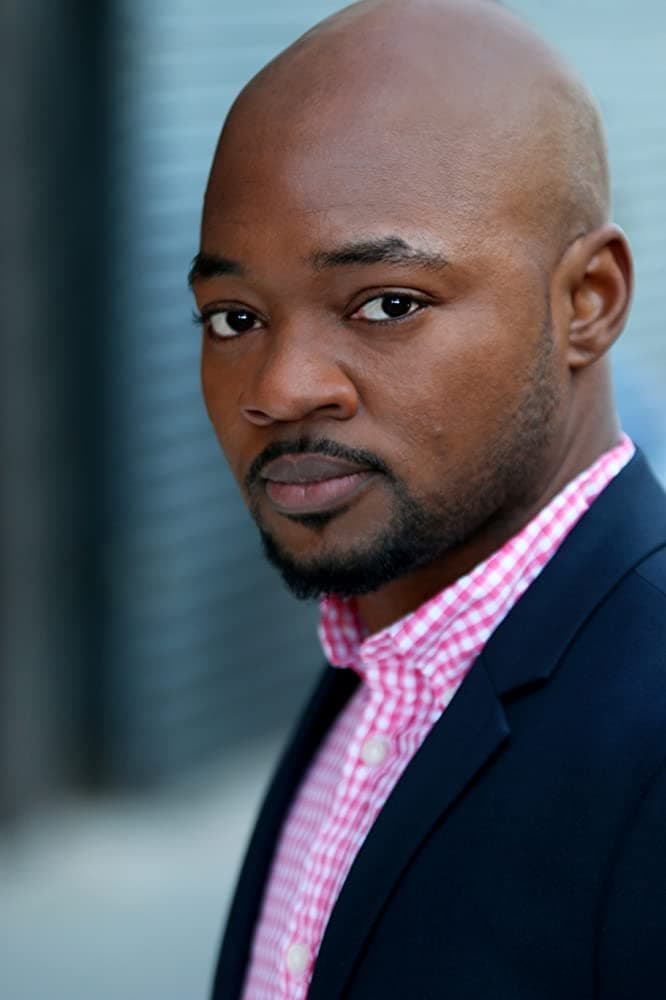 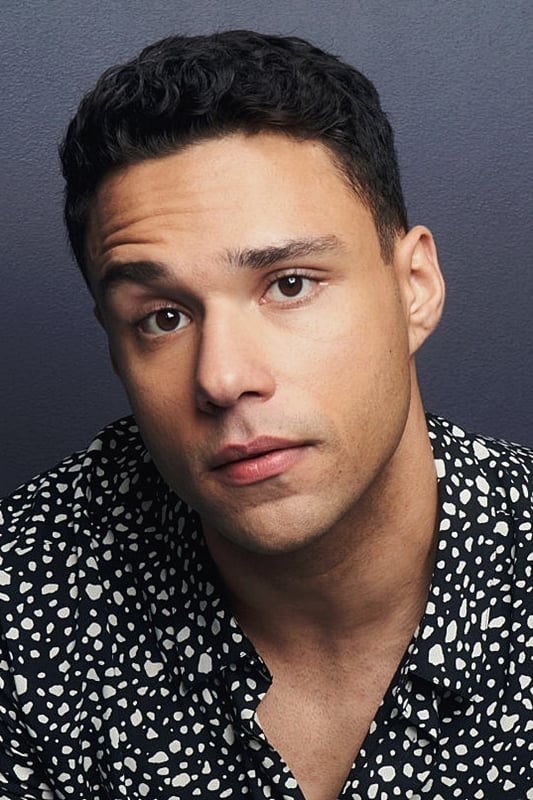 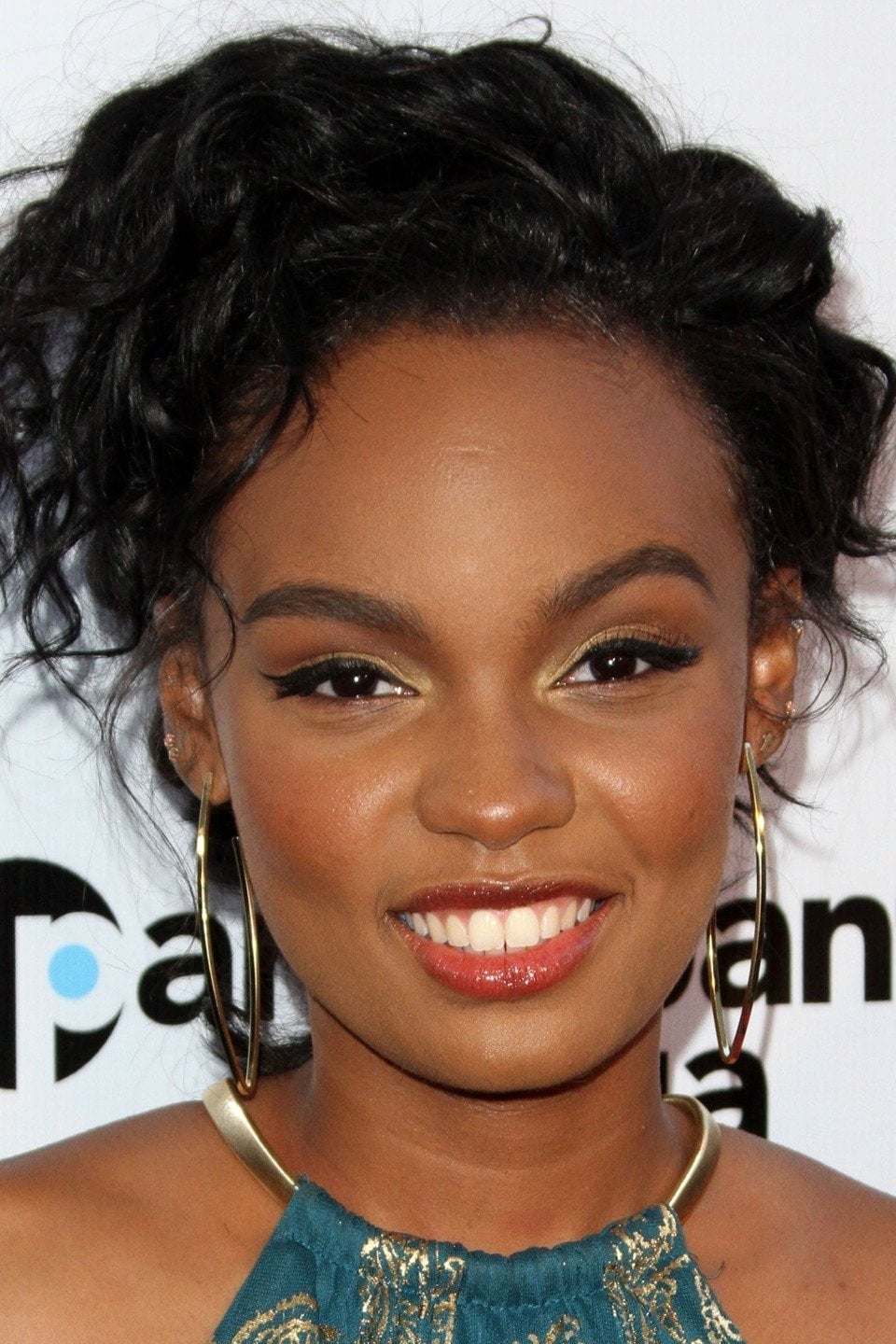 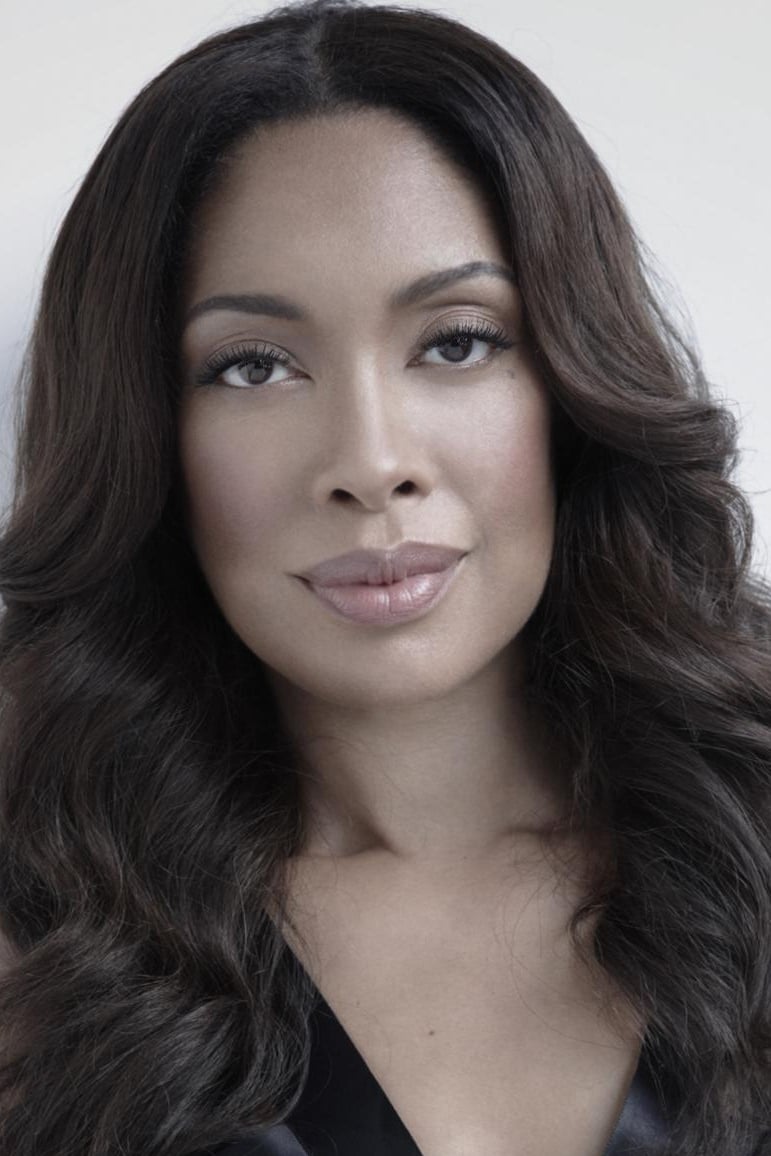 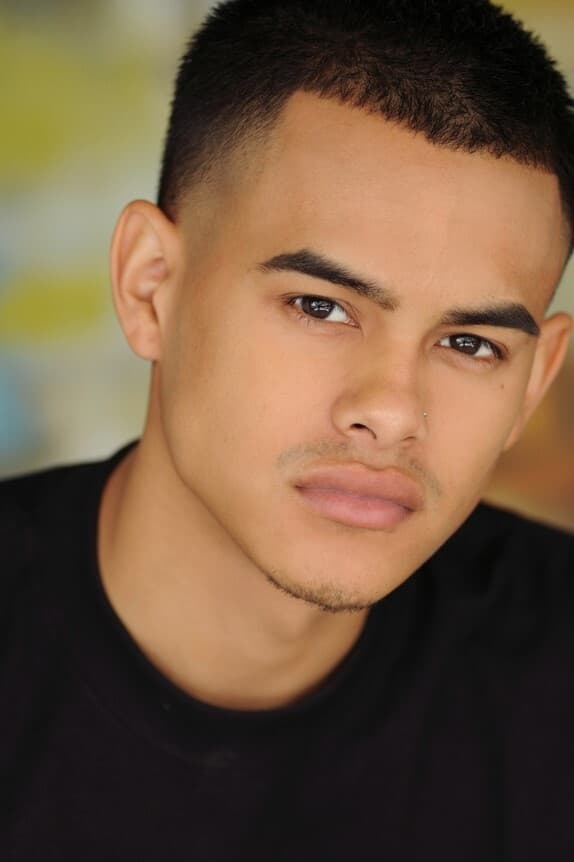 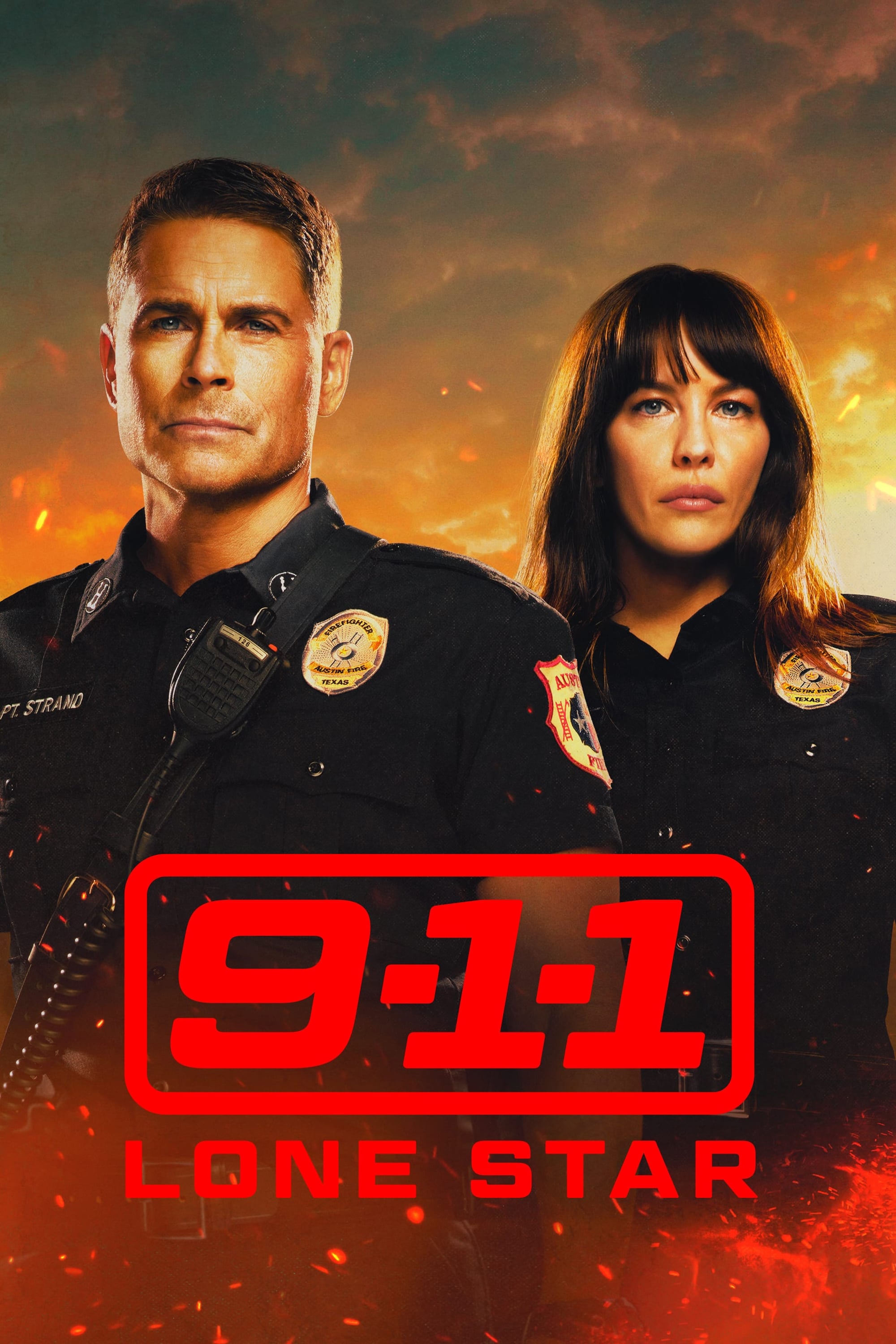 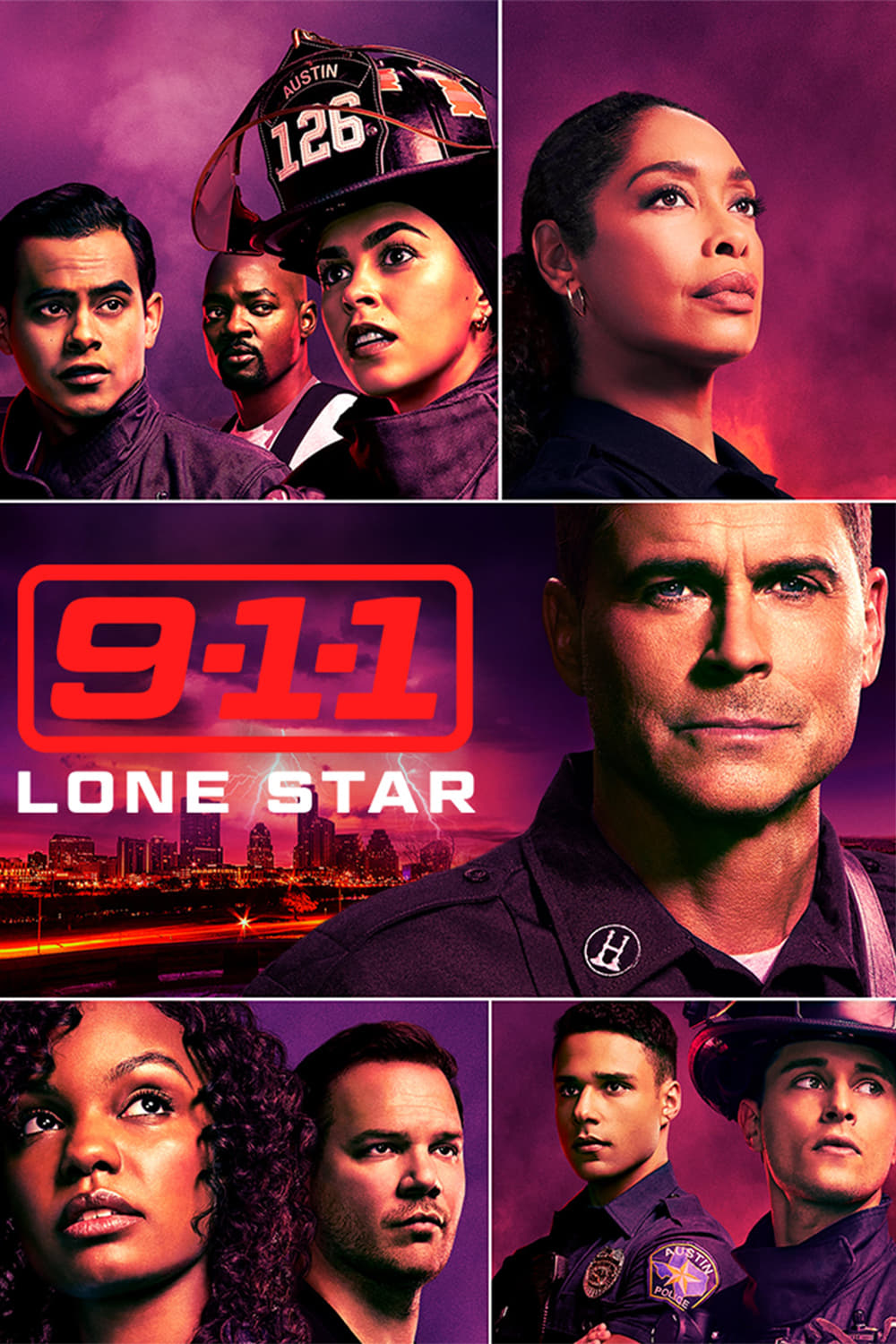